Make yourself familiar with this touching story!

Jordan Kahana planned to travel for 12 days. He was leaving California and traveling through three states before returning to Los Angeles.

But on the second day, the man met two adventure companions who would join forces with him to form the Adventure Squad.

Jordan was traveling down a long stretch of road to the Grand Canyon when she unexpectedly spotted two puppies by the side of the road. There were no other cars on the road; it was just desert and mountains. To prevent hitting the two dogs, he had to swerve the vehicle. 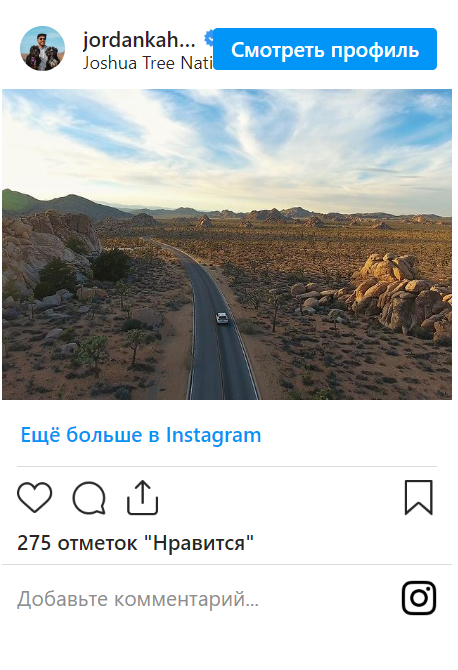 Where are these dogs from?

Since he was certain the dogs trusted him, he picked them up and drove them to the neighboring town’s animal hospital.

The canines received water, biscuits, deworming, and their first vaccinations at the hospital. Additionally, he learned that the puppies were Border Collie hybrids. Jordan decided to take these puppies on his road trip since he would not be leaving them behind.

Jordan transported the puppies to three more states, as well as national parks, where they encountered sand, snow, and desert environments. All of this occurred over the course of 12 days.

Jordan made a decision to name the dogs Zeus and Sedona. 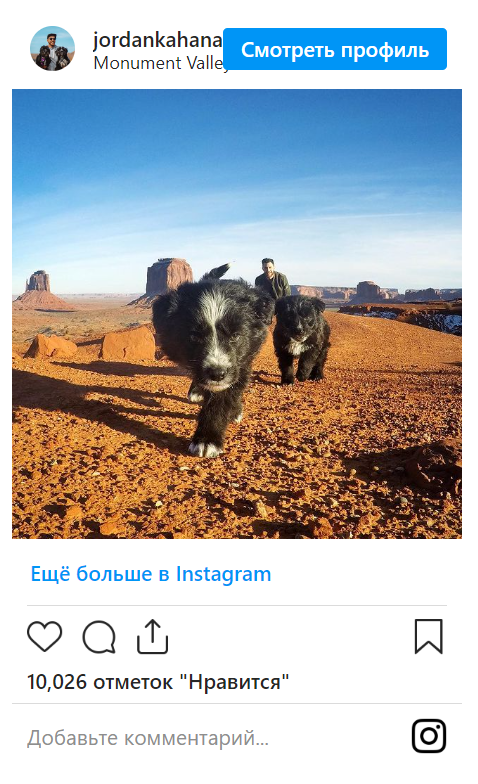 Zeus, the more daring of the two puppies, has been known to wander off on multiple occasions. Jordan recalled a time when Zeus vanished for ten minutes while they were on a trail.

Zeus wasn’t concerned, which proves that Jordan has been a fantastic father to both of them. He was aware that Jordan would track him down.