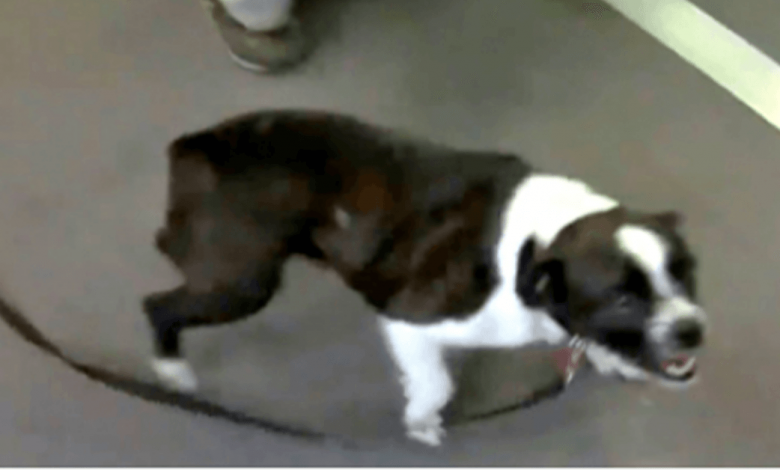 When a tiny Pug-nosed Terrier named Zeus vanished from the backyard of his home in Ocala, Florida, mom Debbie Petranck was petrified. She combed through the neighborhood and made hapless visits to the city’s shelters, but there was just no trace of her beloved dog. Distraught by the loss, the poor owner began putting a “missing dog” ad for Zeus in the local newspaper every week. 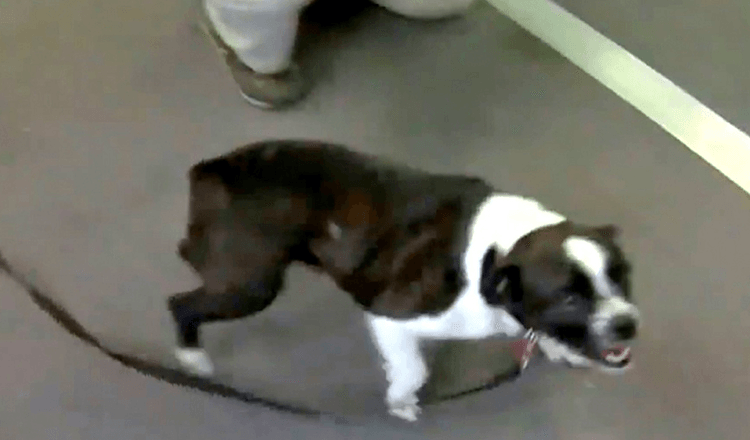 After almost 24 months of Zeus’ disappearance, Debbie received an urgent call from the staff at Friends of the Dearborn Animal Shelter. She froze in disbelief as she learned that her dear little pooch has finally been found, that too over 1,000 miles away in Detroit! Debbie immediately hopped into her car and drove all the way to the shelter to bring her baby home!

Apparently, Zeus was living with a man all this time, who had picked the dog up from the streets of Florida as a “stray”. The man later moved to Michigan with Zeus, but the dog escaped his new home and somehow ended up in Detroit! He was eventually taken in by the local shelter, and a microchip scan showed up Debbie’s details as his owner! 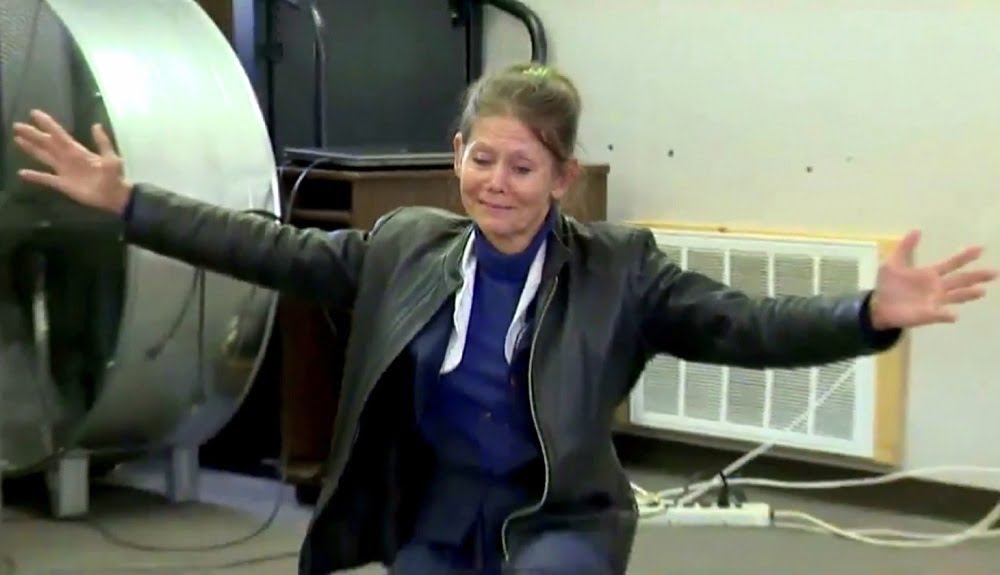 While Debbie was euphoric to find her precious baby, she was a nervous wreck by the time she arrived at the shelter. She was gripped with anxiety over fears of Zeus not recognizing her after such a long time. But the second Zeus spotted his emotional mommy, he jumped out in joy and ran to embrace her! 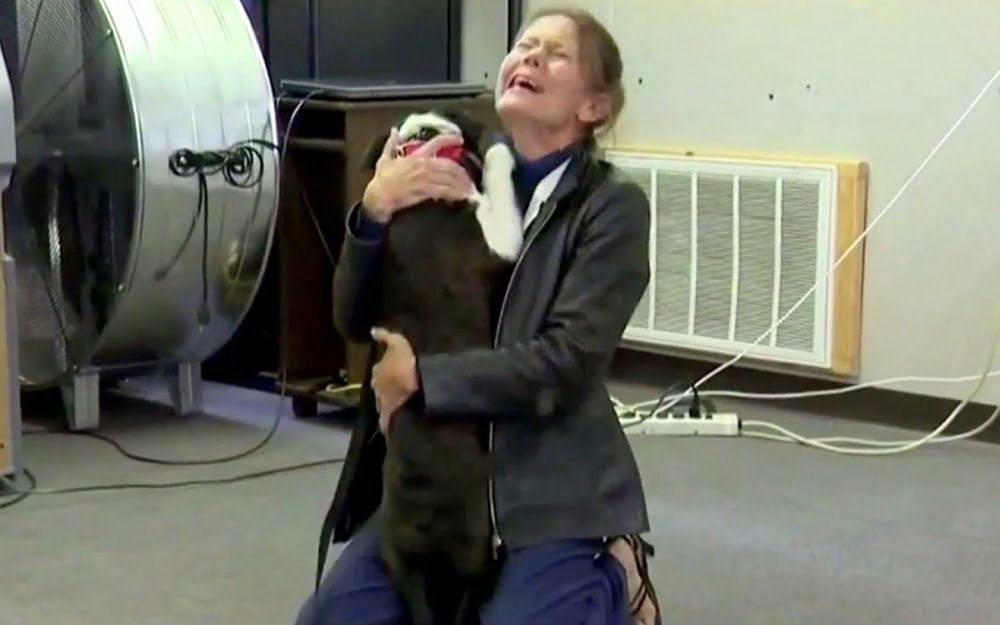 Zeus and Debbie’s reunion is one of the most heartwarming things we have seen in a long time! This is exactly why microchipping a pet becomes so crucial in these times. This blissful story truly gives hope to so many other owners who are still looking for their lost pets.

Click the video below to watch Zeus and Debbie’s ecstatic reunion after 2 heartbreaking years apart!