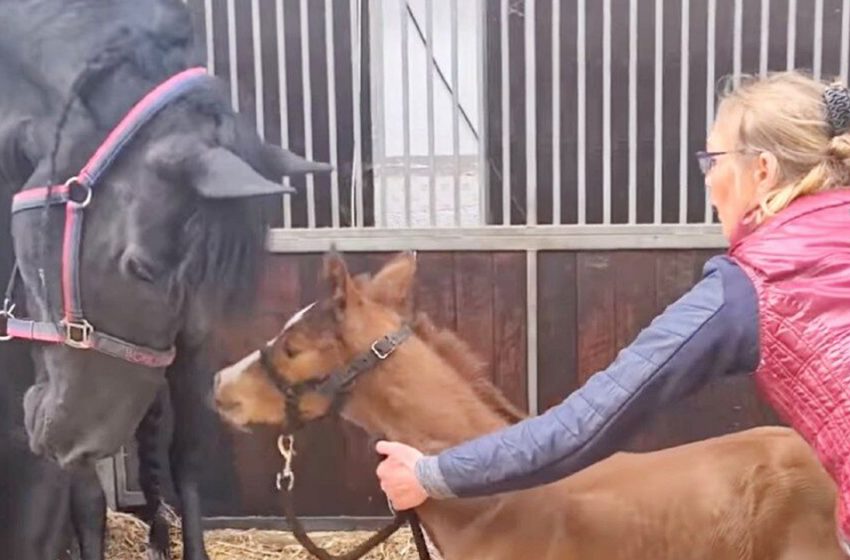 ‘Adopting’ orphaned foal became a solution to the grief

Loving one’s own children is typical not only for humans but also for animals.

However, in some cases, there may be some difficulties during birth. 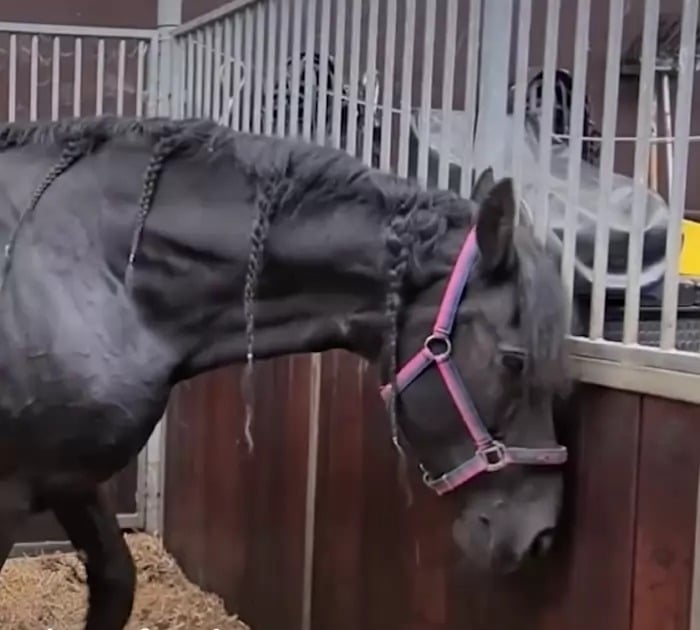 It is not surprising that animals, just like humans, experience a lot in their lives. Passing of children during death is a terrifying experience for animal mothers. Losing a child, in some cases, would mean long-lasting depression.

The Netherlands’ Queen Uniek, a Friesian horse, was carrying the first child.

At the beginning of the birth-giving process, the mother understood that something was not going well. The depression made her burn her lips and strut around. Yvonne, her caretaker, supported her in overcoming the depression. 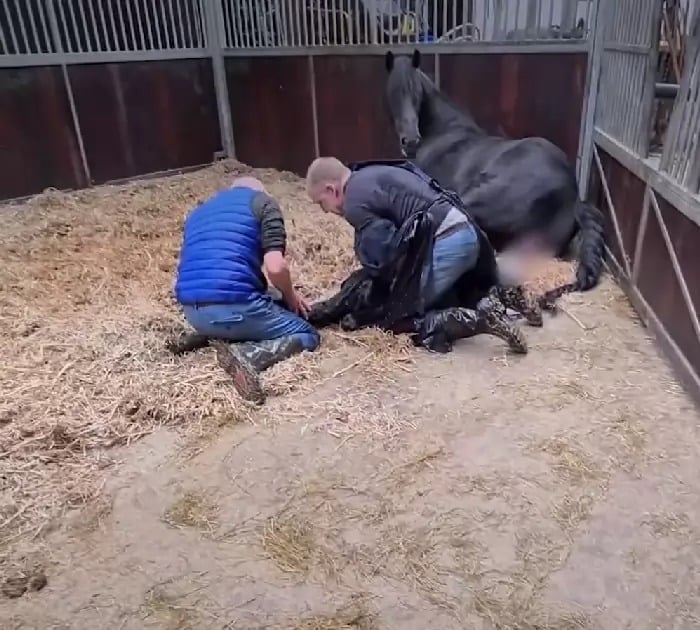 Sadly, sometime later, the veterinarians found out that the child was dead. Despite the medical caretakers doing their best to bring the child back to life, their efforts were useless.

Yvonne tried to support and comfort the horse in all ways possible. 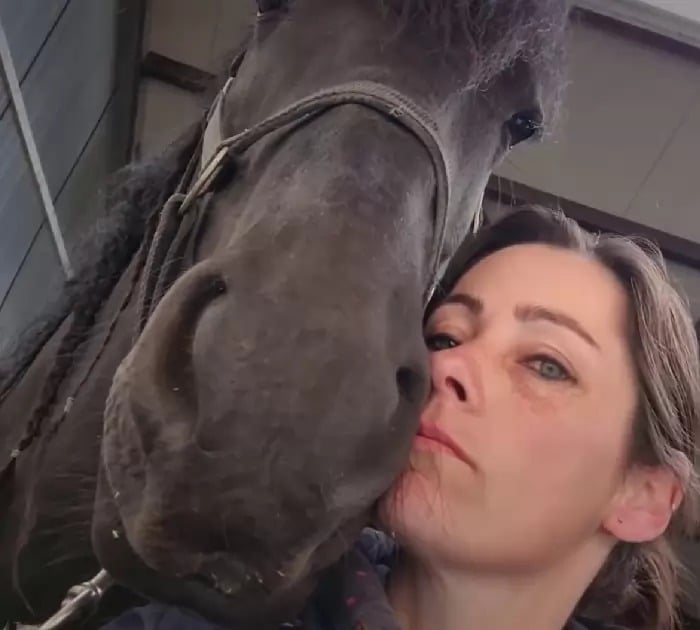 The mother horse tried to revive her child by licking him, but nothing could help. Veterinarians removed the child from the stable while Yvonne was assisting the mother. Yvonne was more than sure about the painful suffering of the horse.

Luckily, this was not the end. They were informed that there was an orphaned foal.