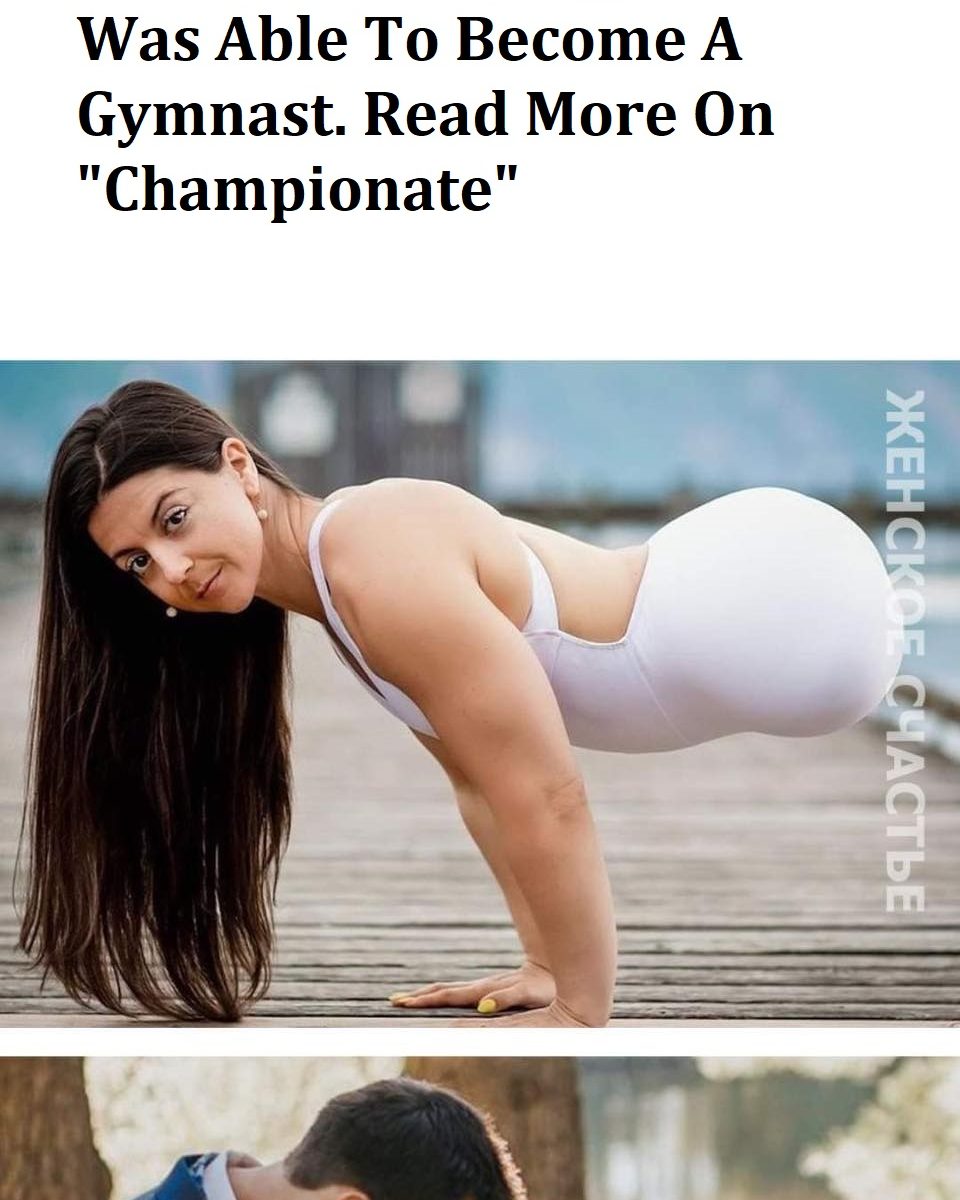 The doctors said that she would not be able to sit up on her own, but their forecasts were shattered by her enormous will power. Jen Bricker’s story is incredible and makes you believe that nothing is impossible. Jennifer was born without legs, but her adoptive parents never emphasized this feature. The girl grew up, like all children, played sports and played.

Now she is an aerial gymnast and a public speaker. Invulnerable Andrew Jones. a guy who trained with his heart in a backpack Childhood Jen Bricker Girl was born without legs. The biological parents refused the daughter, but almost immediately she was adopted by a couple from Illinois, who were not afraid of the peculiarity of Jen. They were not scared by the doctors’ forecasts, who claimed that the girl would not be able to sit without outside help. Sharon and Gerald Bricker did not give up. They found specialists who said that there is hope. And the child learned to sit independently. Jennifer recalls that her parents never treated her in a special way. Therefore, she did not feel any restrictions, she did the same as other children. Brickers wanted to make prostheses for their daughter, but they turned out to be inconvenient, so the girl refused them forever. She learned to walk and run on her hands and hips, played volleyball, basketball and actively spent time with friends. There are no excuses. The strong story of Zion Clark — a wrestler without legs. The first Olympics and an unexpected relationship. In 1996, Jen watched the Olympic Games. She cheered for the American Dominika Mochana and even then she was interested in gymnastics. Inspired by the athlete,

Bricker decided to start training too. Parents supported her in this. Jen achieved success and became the state champion, later she started doing aerial gymnastics. Dominika remained the athlete’s main motivator, the girl followed her on TV, felt a connection with her. Once, Jennifer’s parents admitted that her birth name was Mochanu, and Dominika was her sister. The girls started talking and now they are very close. The twin brothers became different because of the meat and vegan diet. Honest experiment What is Jen Bricker doing now? In 2019, Jen married Dominic Bauer, who supports her in everything. Now Bricker is a sought-after athlete, acrobat. Her performances are fascinating. On the air, she does what others can’t do. Jen leads an active and busy lifestyle. The girl started performing in public, her main phrase on the performance. «Never say ‘I can’t’.» These words are a motto that was inspired by Bricker’s parents. The athlete’s story inspires people around the world. She believes that the most important thing is faith in herself.