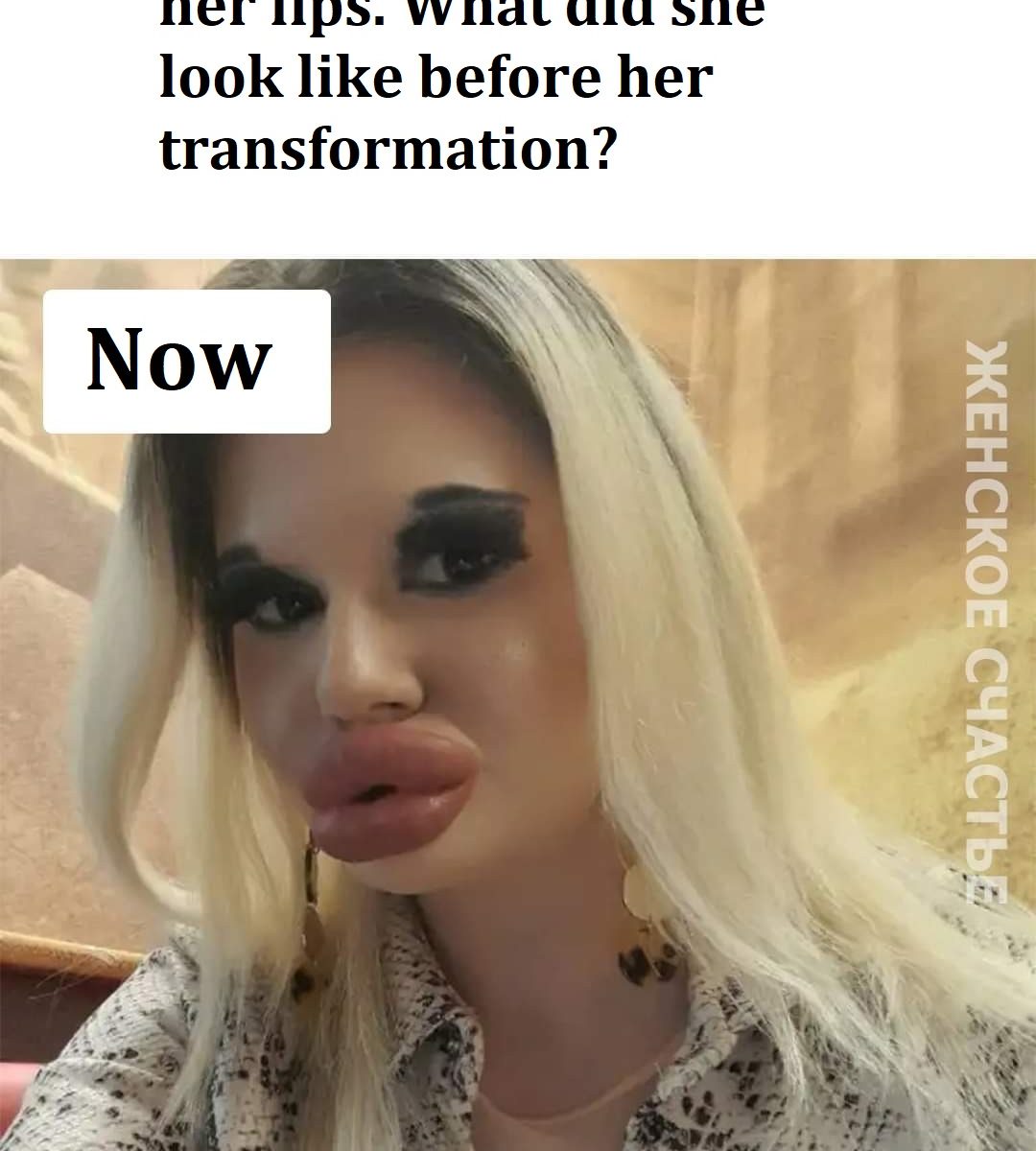 When the services of a cosmetologist became publicly available, along with procedures for lip augmentation, many girls immediately became simply addicted to «beauty injections». Someone could stop in time, but people like Andrea Ivanova, a resident of Boglaria, believe that this very beauty is not enough for them. At some point, Andrea decided that her idol and ideal in terms of appearance was the well-known Barbie doll. And Ivanova began to work hard to become like a living Barbie with all her might, but at some point she overdid it. Before all the transformations, Andrea looked quite pretty. Now, only 27 fillers are injected in her lips alone, but this is not enough for her, she does not plan to stop there. Looking at the fresh photos of the girl, one gets the impression that her lips are about to fill up and it becomes even scary. But Andrea does not listen to anyone and does as she pleases.