80-year-old Harrison Ford, along with 58-year-old Calista Flockhart, appeared in the public in a lovely and warm way. The Hollywood actor didn’ t hide his gentle feelings for his chosen one

The prominent actor got married for the third time in 2010. Harrison adopted Calista’s son Liam, who is now 21, as his own. The Hollywood artist leads a secluded life, which is why his appearance at the premiere with his wife caused a flurry of discussions on the Web. 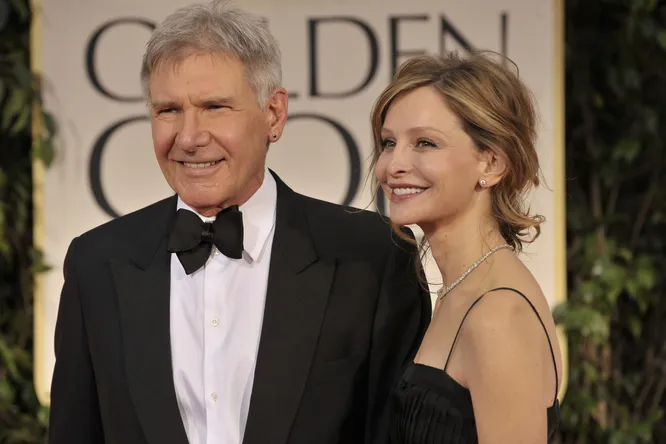 The couple came to the screening of the prequel story of the “Yellowstone” series. The actor made a laconic image, wearing a stylish trouser suit. His wife followed suit: Calista appeared in a snow-white suit that emphasized her slender figure.

Calista and Harrison hugged tenderly and even exchanged kisses, ignoring the photographers. “The warmest and most sincere couple in Hollywood”, “Incredible, nice to see”, “So happy for Harrison. You can immediately see that he is unrealistically happy”, “More than ten years together – and so cute,” write bloggers. 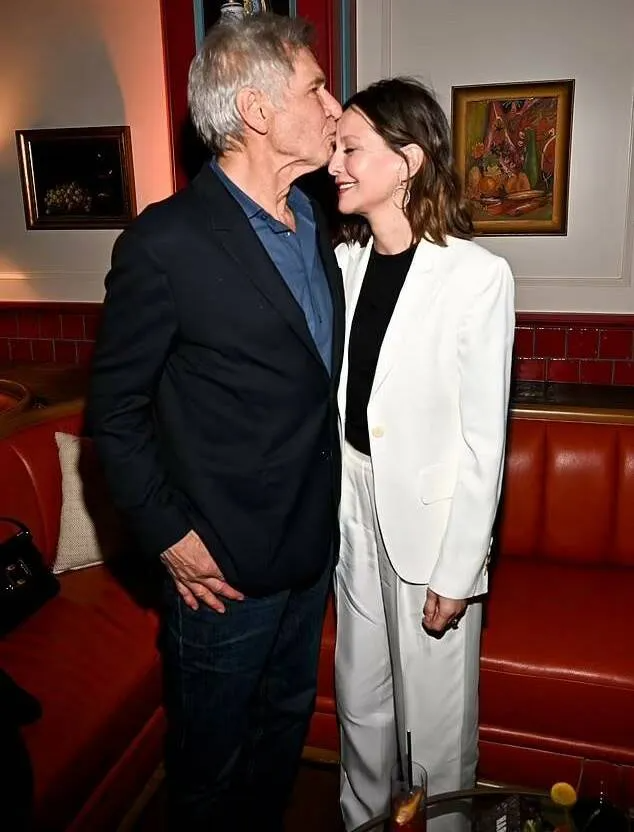 And what do you think? Are they really a lovely couple?