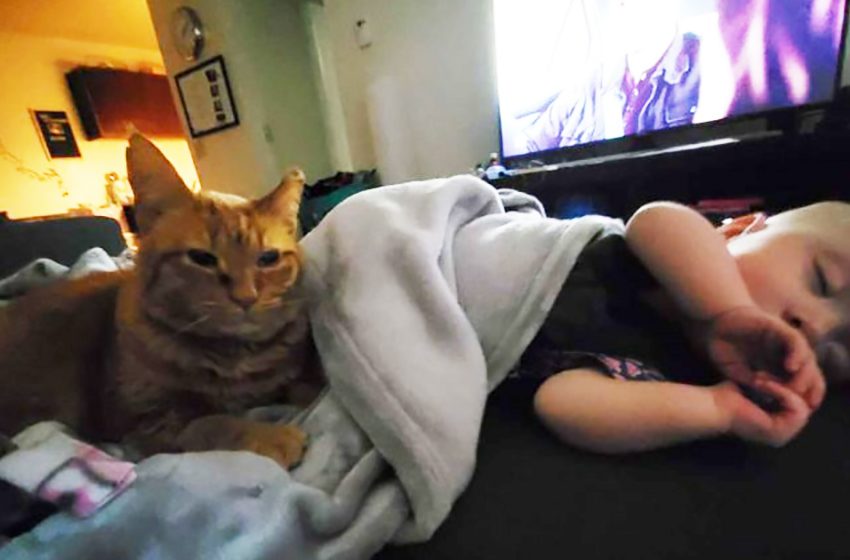 The order of the house changes with the baby’s arrival. In this story, not only the parents’ lives changed but their cat’s life too.

Their cat, Sunny was in a shelter for half of his life until the family adopted him. They knew they needed to take him the moment they saw him. 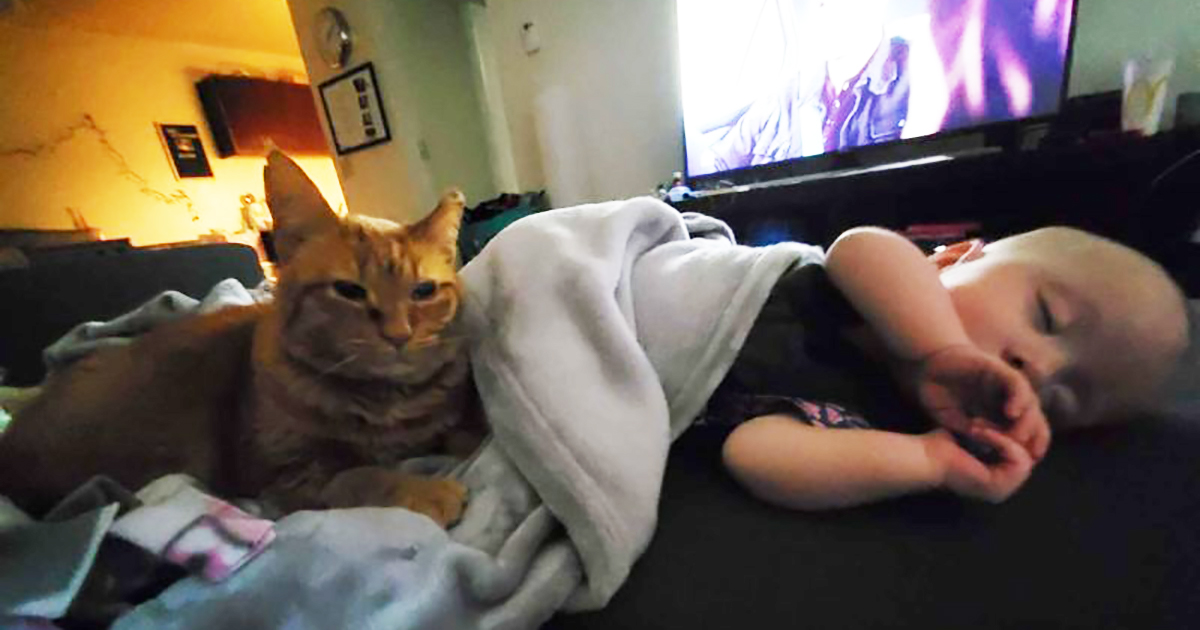 After six years of waiting, he got attached to them quickly.

When the baby girl Hazel was born his happy days ended at that exact moment.

Shannon said, “When we showed Hazel Sunny, he didn’t even pay attention to her,” They put the cradle on the floor, and the cat sniffed it, but immediately left to have dinner. 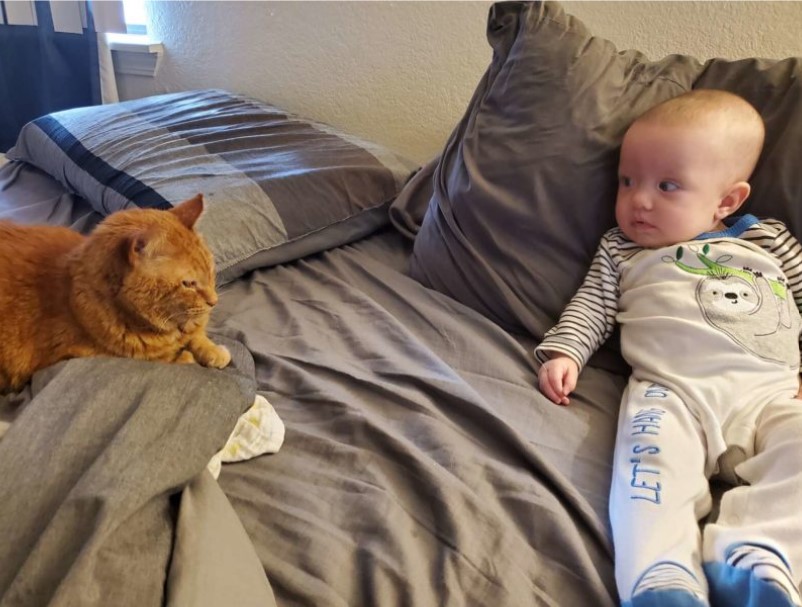 For the following months, he showed his indifference towards her in every possible way.

The family didn’t expect any of that.

This continued until one night the couple saw the truth through the baby monitor. Sunny entered the room, jumped into the crib, and fell asleep next to her.

After his feelings were revealed, he started showing them freely. For example, when she cried, he would always try to help her.

After some time, all his attention was devoted to her. Despite the hard beginning, they now formed an incredible friendship. 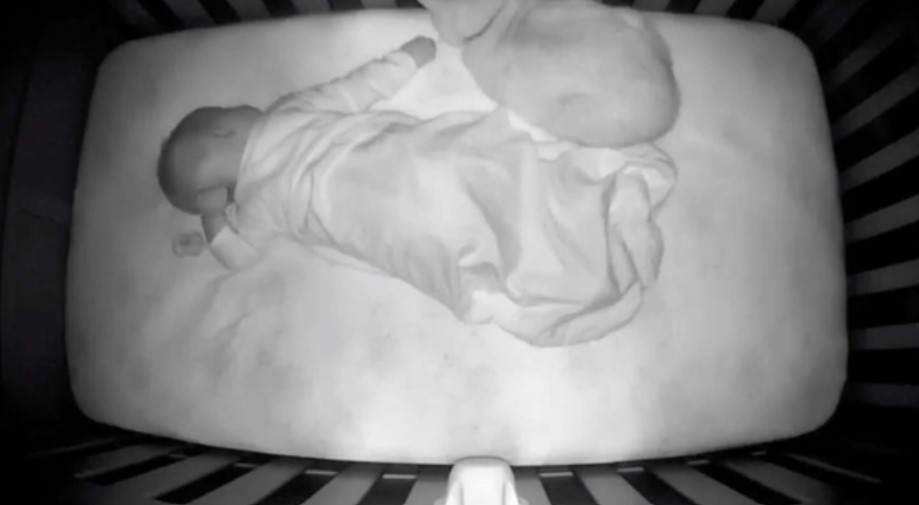