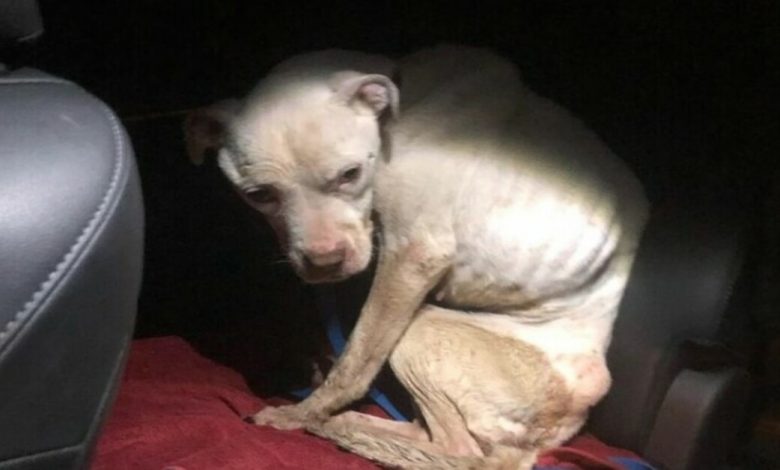 Fortunately, the dog recovered almost completely from the emaciated condition

There are stories about people working for an animal’s welfare every day, but there are also instances where a human being demonstrates how cruel he can be. like the tale of this pitbull that was saved from an abandoned apartment despite being underweight.

Only a callous human could do the genuinely horrible act of allowing a dog to slowly die. On the other hand, there are excellent individuals who commit their lives to saving animals in dire circumstances and giving them a second shot at life. And the latter’s labor is what we will emphasize in this account. 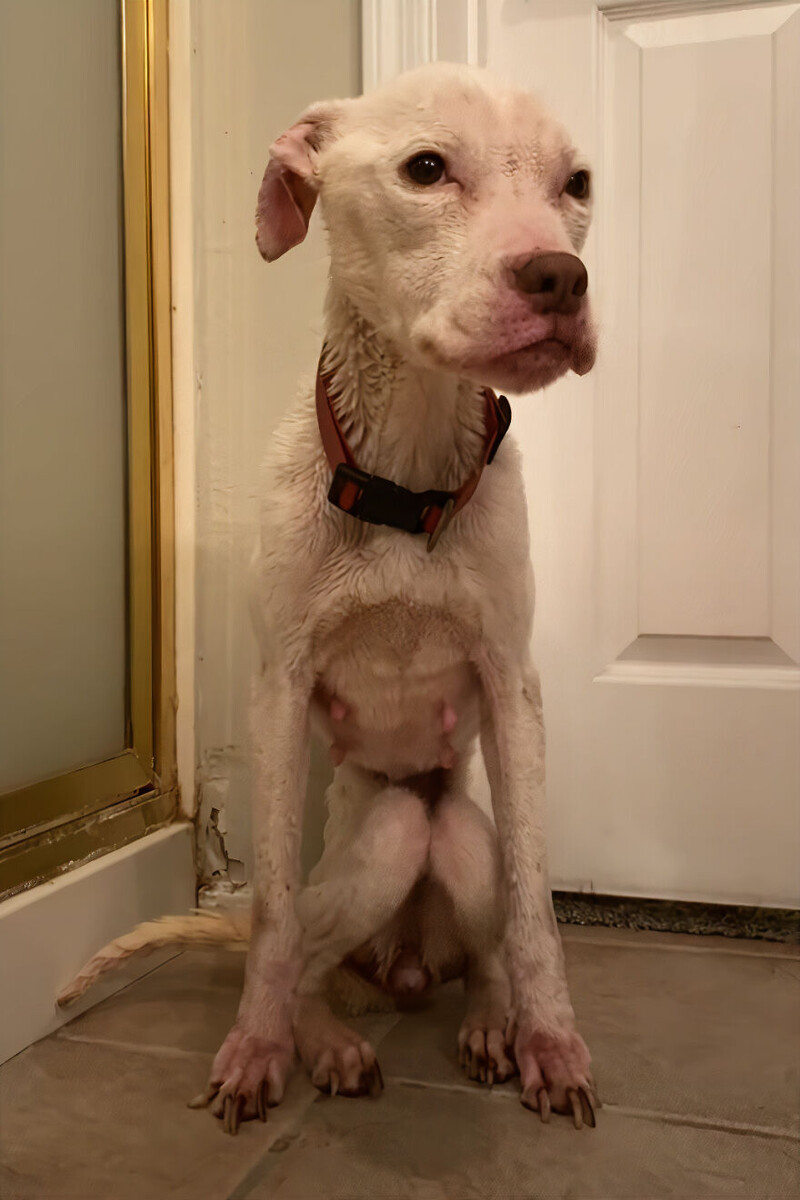 This is Daenerys. She was found in an abandoned apartment

One of those persons who changes the lives of numerous pups is Tara; she is a woman who is committed to giving foster homes to animals in need. When Tara learned about the situation with the pit bull dog named Daenerys, she made the decision to take care of her and continued to do so until she was in perfect condition. 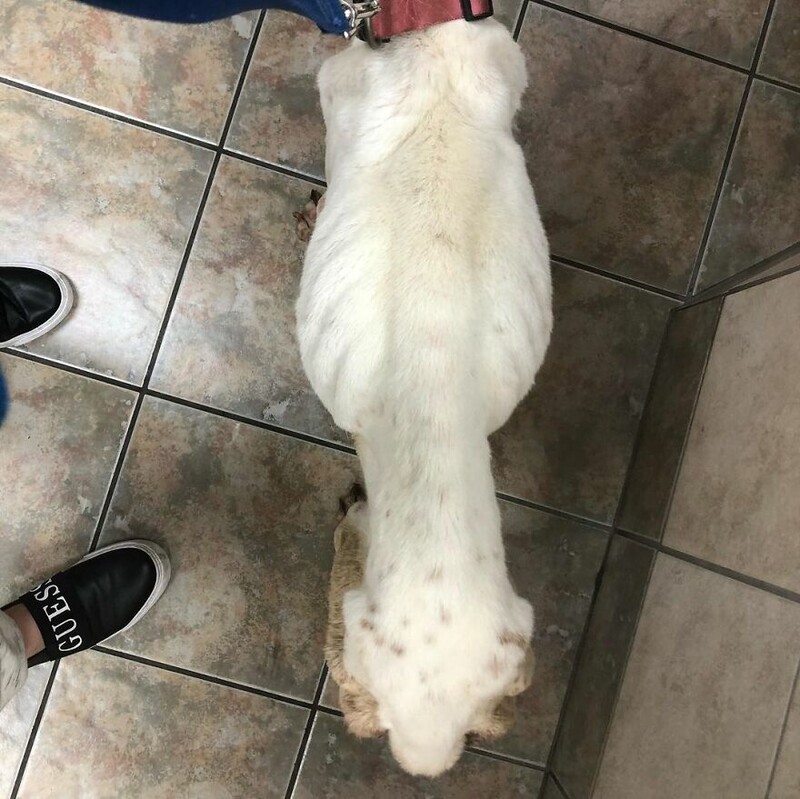 Sadly, Daenerys was abandoned at an apartment in Phoenix, Arizona, where she slowly perished since it appeared that no one knew where she was. She cannot disguise the unpleasant experience she had in this location, despite the fact that she is extremely fortunate to have been discovered by a group of people.

Tara, a foster care worker, took her into her loving home

Given that the dog’s weight at the time was barely 24 pounds, it is thought that she was saved just in time because it is unknown how much longer she might have lasted. 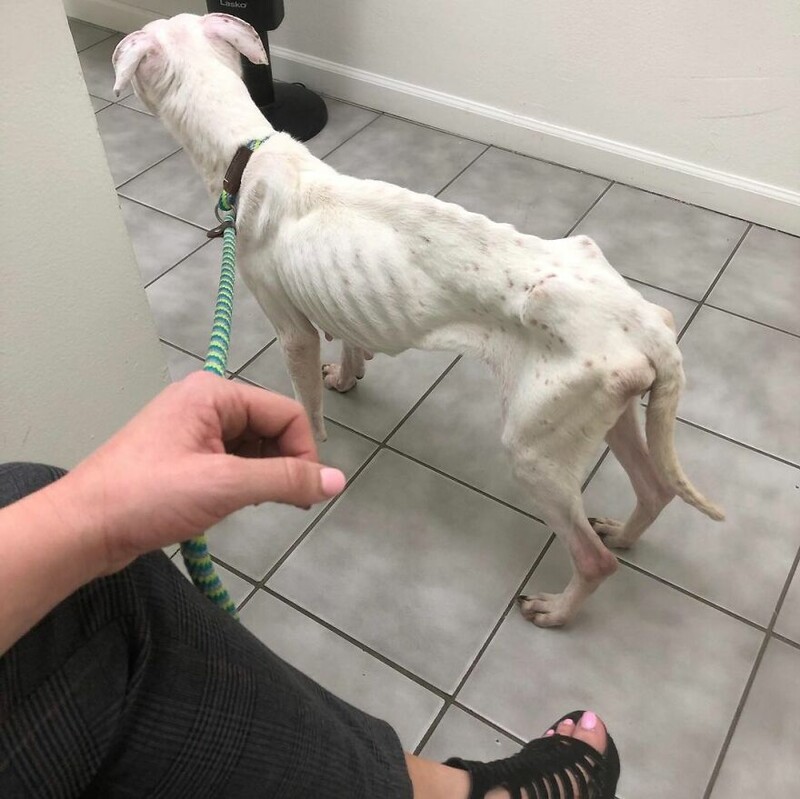